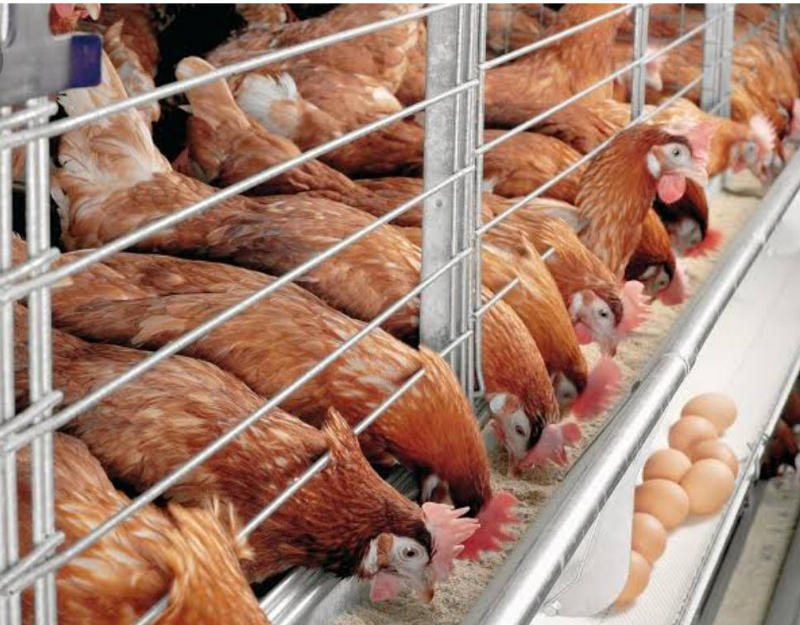 Local markets are flooded with imported goods ranging from garlic, eggs, rice and watermelons just to mention but a few. Kenya as a country relies on agriculture to sustain our economy but with the current state, it looks like loans from the west are replacing everything.

The importation of goods that are grown by our local farmers serves as a discouragement to them as they end up selling their produce at a throw away price due to the high competition created. These imported goods once they are in the market, they go at a low price for example the eggs from Uganda. The price at which they are being sold is appealing to the buyers and hence they opt for them. If the local farmer sells his eggs at the same price as the Ugandan eggs, then he will be counting losses.

As a country we ought to stand together and support our farmers. If we kill the very people who strive hard to feed us, how then shall we eradicate poverty? The only way we shall eradicate poverty and elevate the standards of living is through supporting each other and not thinking of ourselves as individuals.

For instance, Yes, we think of that cheap commodity and decide to save some few coins by purchasing it. You go home satisfied; the Kenyan famer ends up not selling his commodity. He goes home and the same happens the next day and the days after. No income. How will he sustain himself or his family? Exactly, this you don’t know and as a matter of fact, it is no bother to you. The cost of living has gone up and even the rich are complaining. What will the other people do?

Kenyan traders are importing up to 5 million eggs from Uganda yet there are a lot of poultry farmers who are left stranded with their eggs. The imported eggs have been cheaply produced and selling them in Kenya at a low price is not a problem as they still obtain several shillings above the production cost. For this reason, the Kenyan government has come in to rescue farmers. Egg importers now are required to obtain clearance from the Cabinet Secretary of Agriculture to allow them to import eggs. The move will protect the local poultry farmers from the unfair competition.

Other than the government stepping up to protect the farmers, those on ground should be vigilant. We have no wall to separate us from our neighbor’s and therefore there are several routes that traders can use to enter Kenya. Unity is paramount for the government can not work alone to ensure the survival of the local poultry farmer.